We are experts in tailoring bespoke broadcast solutions, personalised for you and your audience. Get in touch to tell us about your requirements. 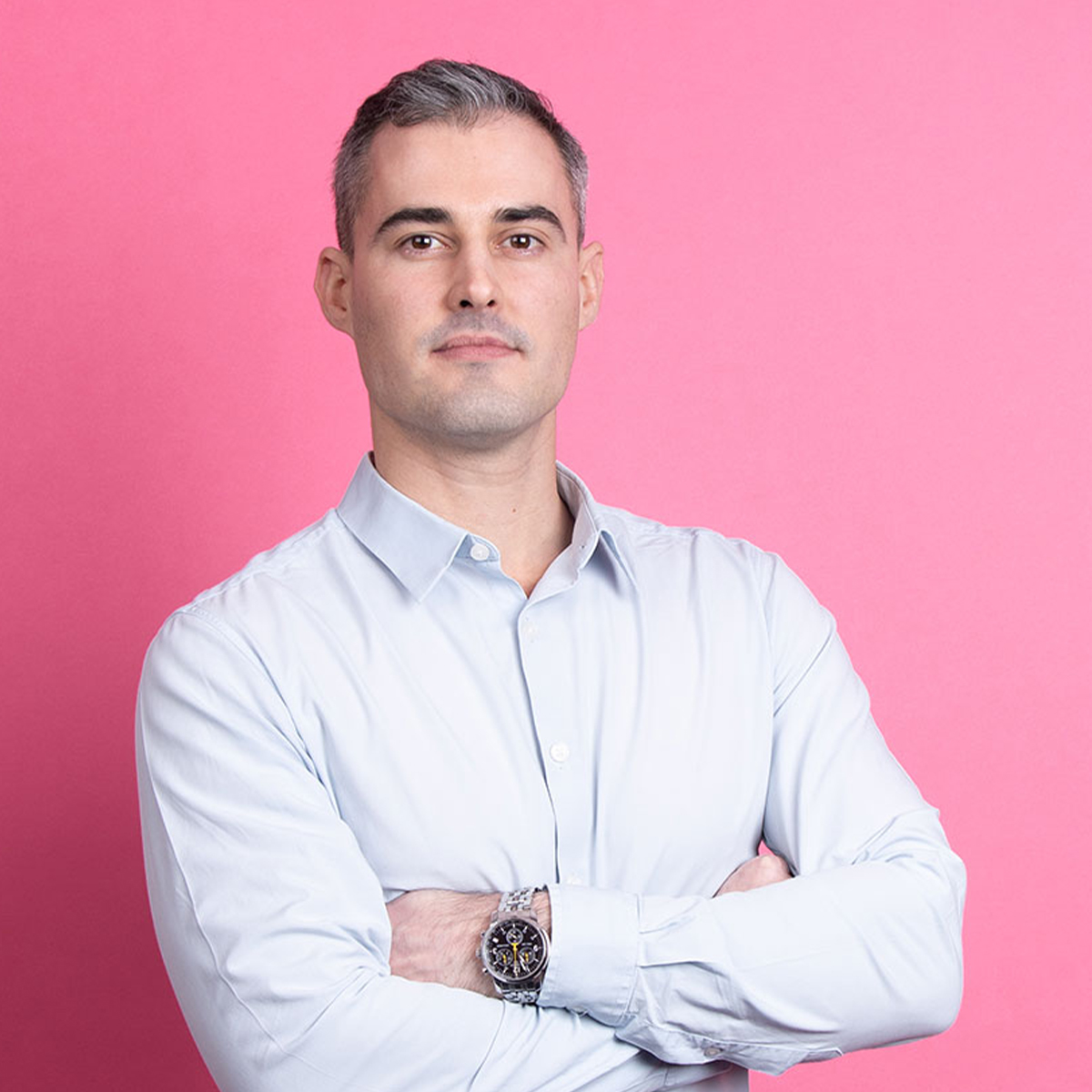 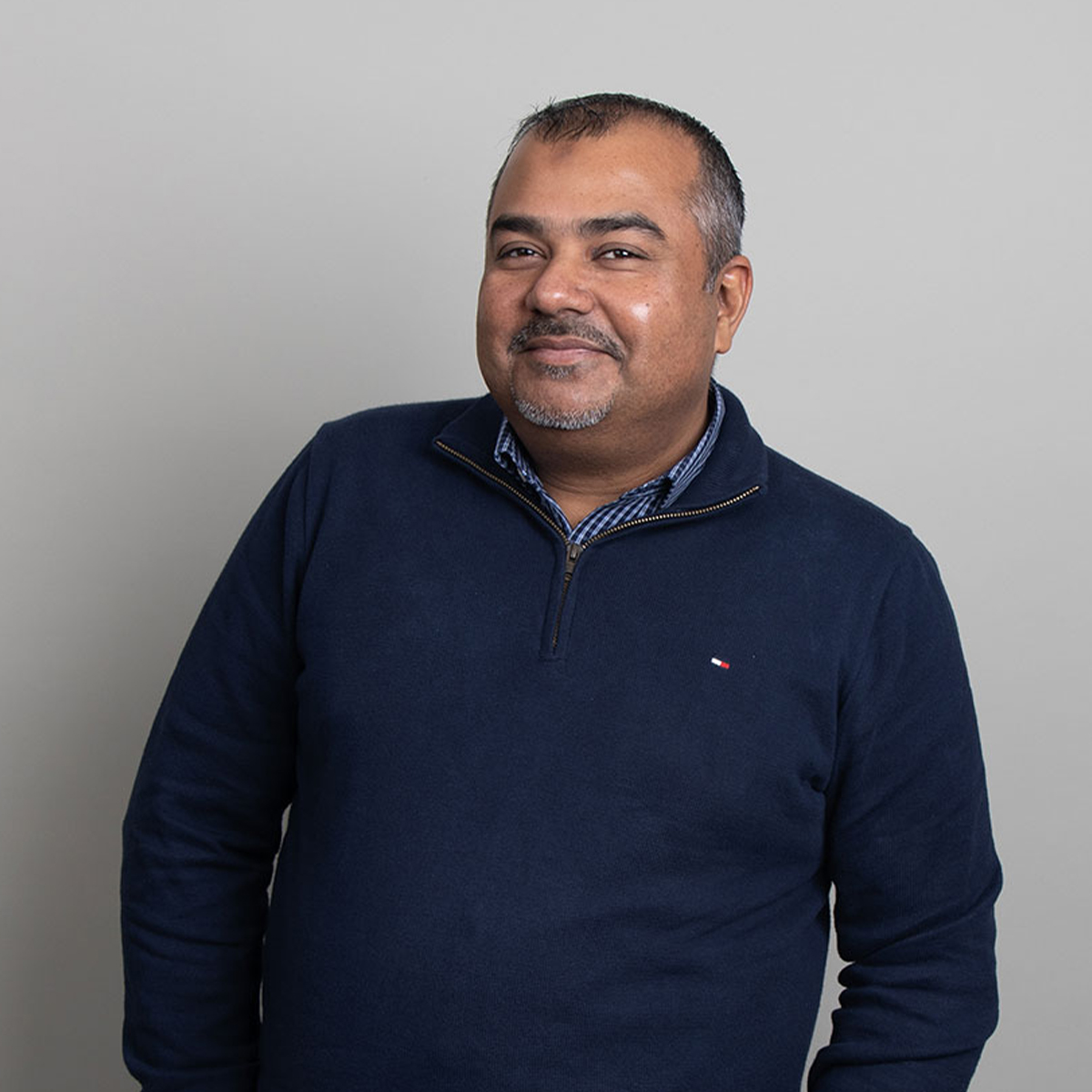 ABS is in west London and is accessible from Heathrow Airport by taxi or hire car. Connections from all other London airports are available to central London and from there to ABS by public transport.

From central London, follow A40 West signposted Oxford. From outside London, or from Heathrow Airport, follow North or South Circular (London’s inner ring road) to the intersection with the A40. The main road into the Park Royal business district is Coronation Road which is signposted and accessed from the Hanger Lane Gyratory System at the intersection of the A40 Western Avenue and the A406 North Circular Road. Approx 300m into Park Royal turn right into Britannia Way following the signs to the Park Royal Metro Centre. Advanced Broadcast Services reception is in Unit 11.

The nearest Underground stations are Park Royal on the Piccadilly Line, or North Acton on the Central Line.
An ABS courtesy car will pick you up from either station. Please call before boarding the Underground to arrange a pick-up time.